Powerboat of the Year 2023
The SLX54 is nominated
Read more

Choosing a Super Lauwersmeer choosing pure joy on the water, with all the comfort of home. That, in a nutshell, describes Super Lauwersmeer yachts. From a lovely spacious shower room and convenient storage compartments to a practical laundry room and a comfortable kitchen, our yachts offer all of these options so that you can enjoy a unforgetable holiday over and over again.

Wheather you prefer a maximum space and modern design, an atmosphere of pure luxury or a particular feeling of a classic yacht, you will be able to make your inidividual choice among our models, which share some common basic characterisitics but at the same time feature their own peculiarities in order to fit the particular requirements of our clients. 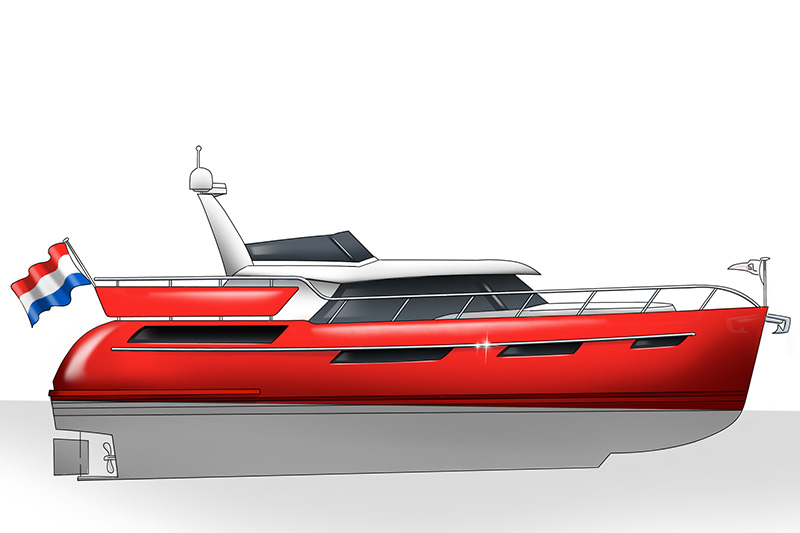 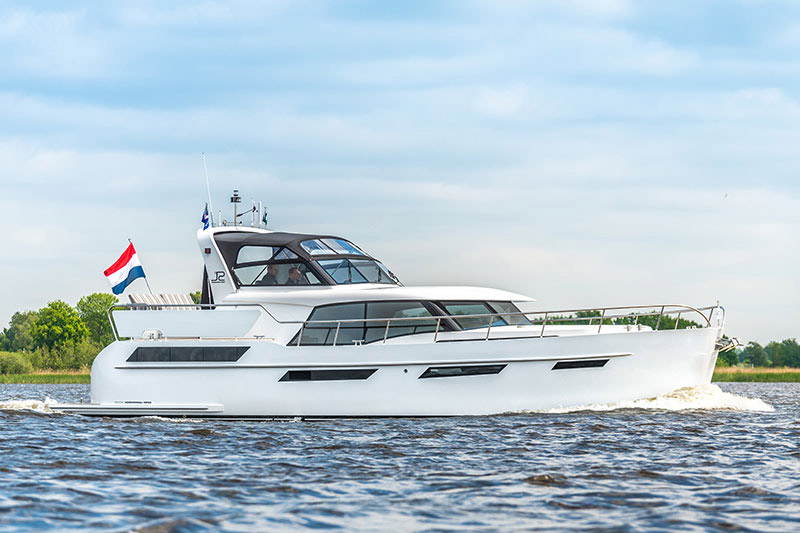 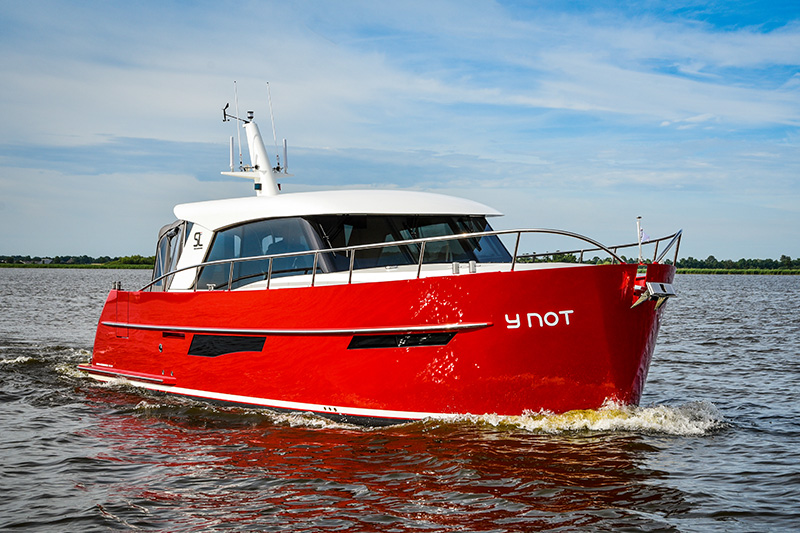 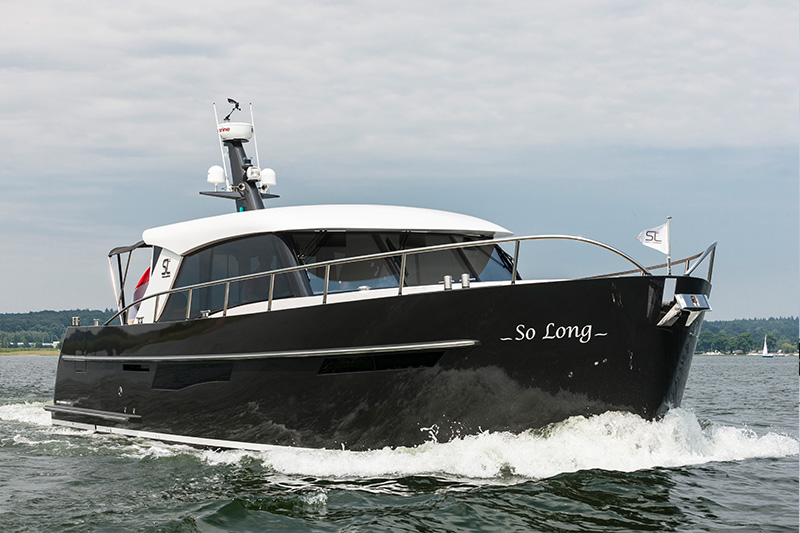 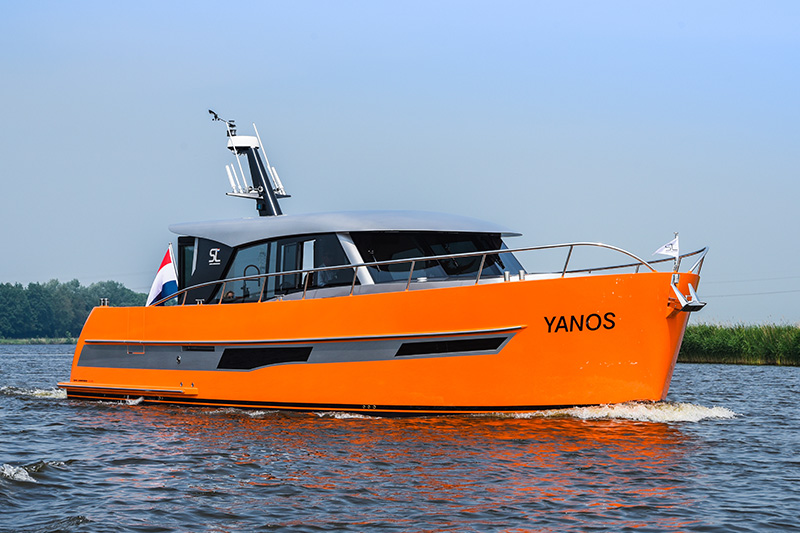 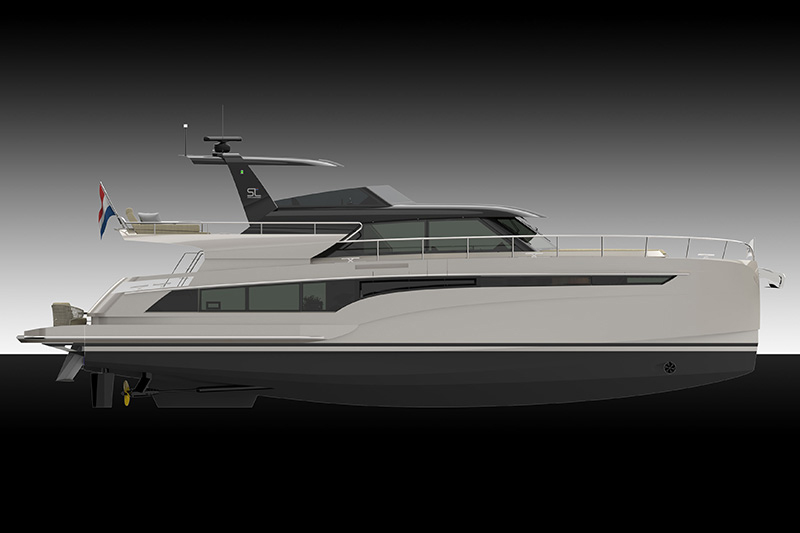 “Not all those who wander are lost”
J.R.R. Tolkien 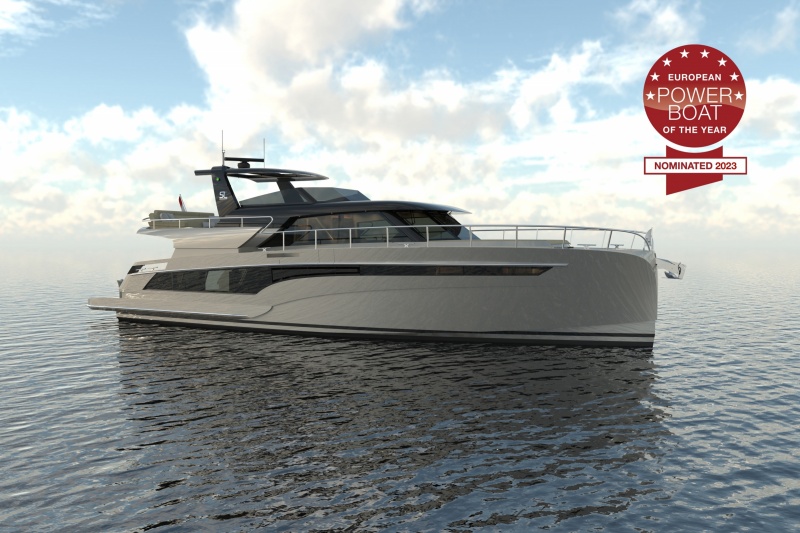 SLX54 nominated Powerboat of the Year 2023

It may just be that the premier international award for motorboats could be prominently featured on the deck of the SLX54 this January. Because during her debut at Boot Düsseldorf 2023, the announcement will be made of which yacht will be crowned the Powerboat of the Year. And given that the SLX54 was nominated for this award, it is one of the contenders. 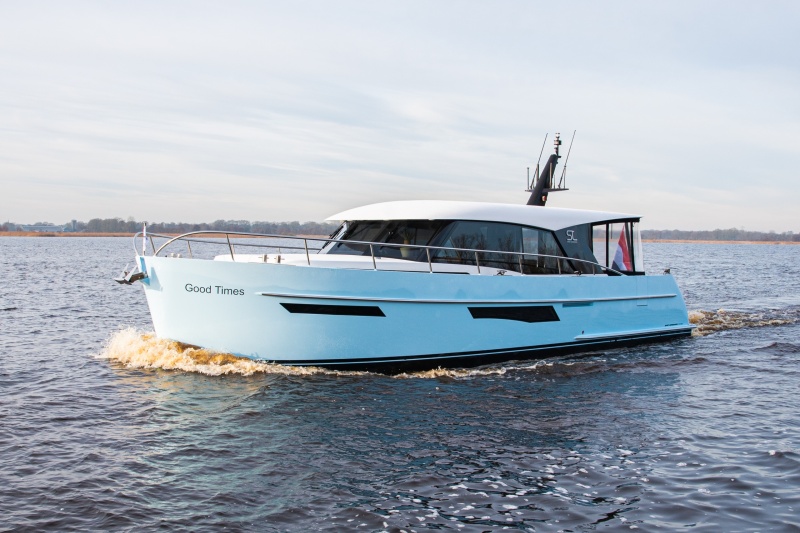 Do you prefer a Discovery with an aft cabin or an open cockpit? At HISWA te Water, we will give you the opportunity to experience both. The Discovery 47 AC and 46 OC "Longroof" are on display every day from 31 August to 4 September at the water sports fair in Lelystad.